The Syrian town of Madaya, along the border with Lebanon, was pitch dark by the time aid workers arrived on Jan. 11. It took more than eight hours for their convoy to travel from Damascus; the town lacked electricity and it had begun to rain. 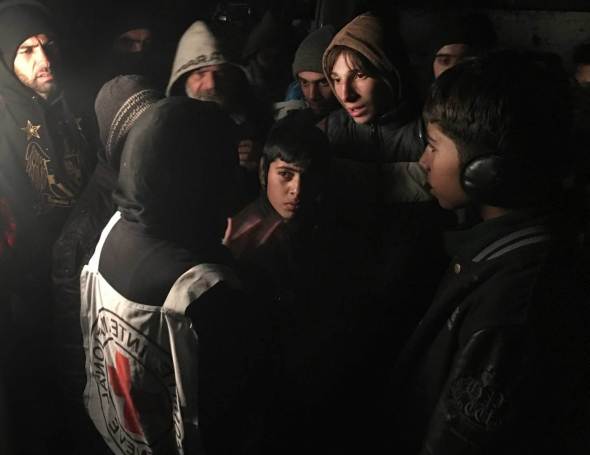 Conflict is again on the rise after a major decrease following the end of the Cold War. Today’s wars kill and displace more people, and are harder to end than in years past. these are the top 10 conflicts to watch according to foreignpolicy.com :

The picture that emerges from this survey of conflicts is grim. There is, however, one glimmer of hope — the increasing fragmentation of the world also means that there is no overarching divide. Even if the deepening crisis between Russia and the West is unsettling Europe, the last remnants of the Cold War are disappearing as Cuba and the United States normalize their relations. Many conflicts can now be dealt with on their own merits, and the growing role of regional powers — while adding complexity and, in some cases, new antagonisms — also creates opportunities for more creative diplomacy.  foreignpolicy.com