18 Hour Day with One Meal Only 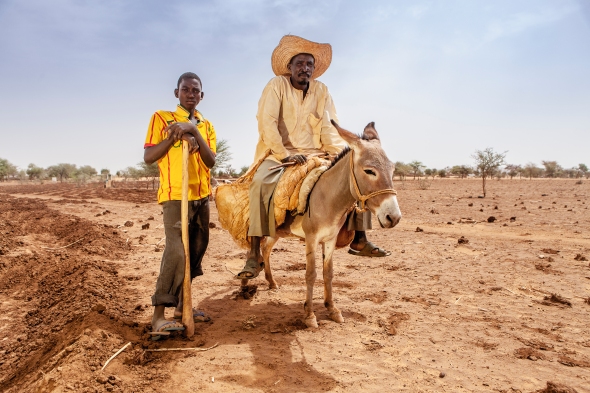 Part IV of the Descendent of the Hyena Series.

We ask the elder in the villages about his daily routine in the growing season. “my wife and I get up at about five o’clock in the morning,” he begins, and head out right away to the fields, to beat the heat that is building up very quickly. We try to get most of the farm work – which is at that time of the year mostly weeding and ensure the soil is not to compact around the base of the plants, so the rain gets to the roots quickly – before one o’clock n the afternoon.

By the time we reach home, it is nearly two it is we have our first meal.

During the months where we have the most work on the farms, we also have the least reserves in the kitchen. We often have just that lunch meal, and in the evening we make some tea with sugar.

These hunger season meals lack both in quantity and quality. It is often just as much that a headache is going but never as much that we feel full. During this month of the year, it is only porridge we dilute with much water and give a bit of tasing by adding wild leaves and hot spices.

“Hunger in the village and the region has to do with poverty and secondary with rains.” Zara’s neighbours explain: ”the rain permit only one harvest. The better off villages have the low grounds close to the river and with fertile soil to make most of the few spots of rain. The others have the fields that are higher and on slopes where the water runs off, and the most fertile ground is missing. These areas give little and even in good years are sufficient to feed the family. They also have no surplus to bring to the markets and gain cash to purchase food later in the season. Once their stocks are empty Zara, and families like hers must hope for occasional work in exchange for a meal. 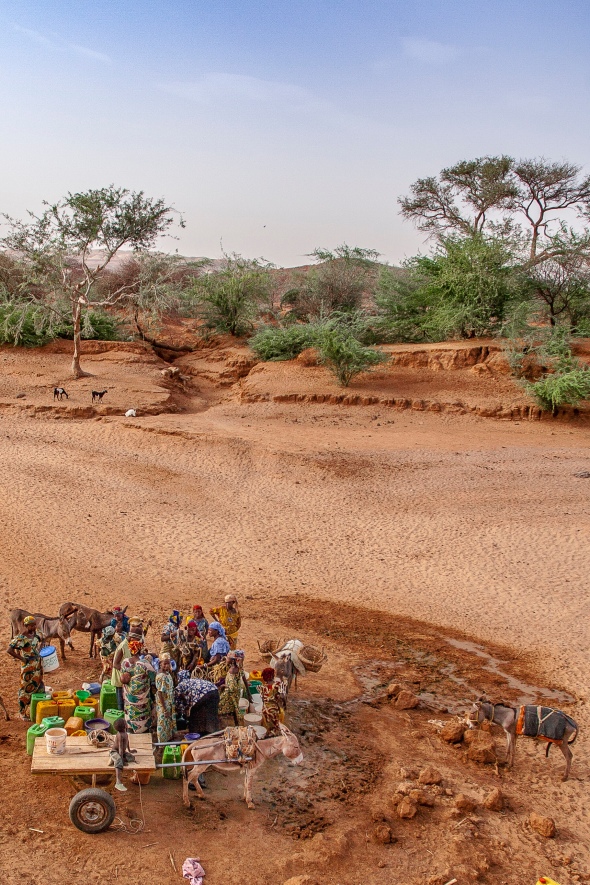 Part III of the Descendent of the Hyena Story.

The vast majority of small-scale farmers in Subsaharan Africa depend on rain feed agriculture. Yet, around Zara’s village the rivers dry up, as soon they have swelled in the short rainy season, and water becomes scarce.

Most of the world’s economic weak families live in rural areas and work in agricultural and livestock economies. For these households, poverty, hunger and illness are highly dynamic phenomena, changing dramatically over the course of a year in response to production, price and climatic cycles.

As a result, most of the world’s acute hunger occurs not in conflicts and natural disasters but in that annually recurring time of the year called the ‘hunger season’, the period during the year when the previous year’s harvest stocks have dwindled, and little food is available on the market, causing prices to shoot upward.

Employment and economic opportunities are often scarce during the hunger season, and to make matters worse, in many countries this period usually coincides with the rainy season, when severe illnesses like malaria strike hardest.

Despite the importance of seasonal cycles throughout the rural developing world, development response is often homogeneous in type and amount throughout the year.

Seasonality is one of these leverage points. Interventions like pre-positioning nutrition and health resources, providing employment during the hunger period, and indexing benefits to prices will cost-effectively reduce poverty, hunger, child mortality and illness.

Getty Images photographer John Moore has spent the past week in Liberia, documenting the situation as the country battles to halt the spread of Ebola while struggling to handle the huge rise of infectious, sick, and dying patients. link 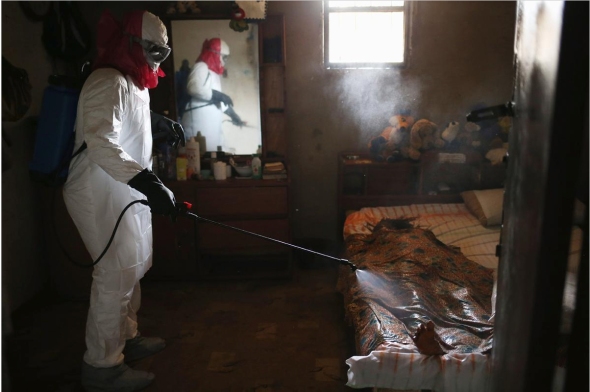 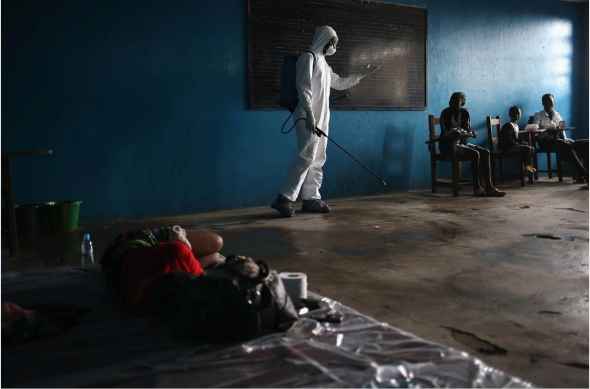 ‘To this day, I think I didn’t necessarily do the right thing’

Some photographers and journalists have a very absolute point of view that you never interfere, because your job is as an observer and you can do the most good by remaining one. I decided a long time ago that I had to do what I could live with in terms of my own conscience, so when it felt appropriate to try to do something, I would. There are certain situations you struggle with. We’re interfering with a situation by our very presence, and that automatically changes the dynamic. At one point, I was photographing a woman carrying her son into a feeding centre. He was extremely malnourished, and I was photographing her as she walked along. All of a sudden, these Sudanese people started directing her for the photos. They had her sit down and were indicating how she should hold her child. I ran to get a translator, and said, “Tell her to take her child to the feeding centre. She should not be stopping because I’m taking a photograph.”

Another time, there was a family sitting under a tree just outside the feeding centre, about 10 feet away. But they couldn’t walk, they were so emaciated. And there was a group of photographers all around them. I took a few pictures, but then I walked into the feeding centre and asked a nurse, “Is there anything you can do for this family?”

I’ve been in situations where it’s been a hard call, though. On one occasion, a group of photographers went into an abandoned refugee camp and found a massacre site. There were some children who had survived. There were two baby twins in a hut: I tried to get one child to take my hand and realised it had been chopped off. We didn’t know how long they had been there. And it’s in the middle of a civil war, so you’re not sure how safe things are.

Myself and another photographer wanted to take the kids out of there in the car. Several of the other people didn’t think it was safe, in case we got stopped at a checkpoint, and they wanted to get back for their deadlines. In the end, we didn’t take the children. We found the Red Cross and reported the situation to them, but I found that another photographer went there the next day and found another child who was a survivor. To this day I think that I didn’t necessarily do the right thing.

I do believe that our main contribution is trying to get the story understood. And sometimes, when you think you’re helping, you’re actually making a situation worse. But, for me, you try to do what you can live with.