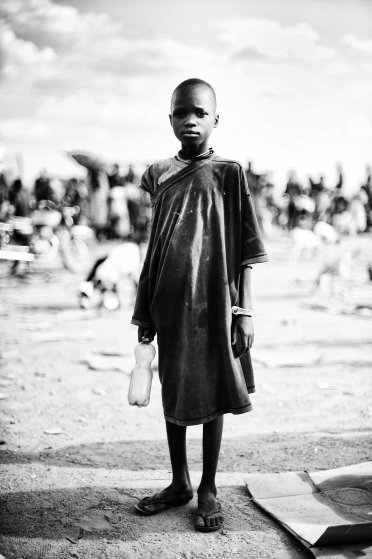 A nostalgic look at the crisis in South Sudan by photographer Ugo Borga has spent the last 15 years in Africa, the Middle East and Europe documenting places devastated by war. In March, he traveled to South Sudan to cover the ongoing conflict that’s been plaguing the country since officially declaring its independence from Sudan in 2011. link