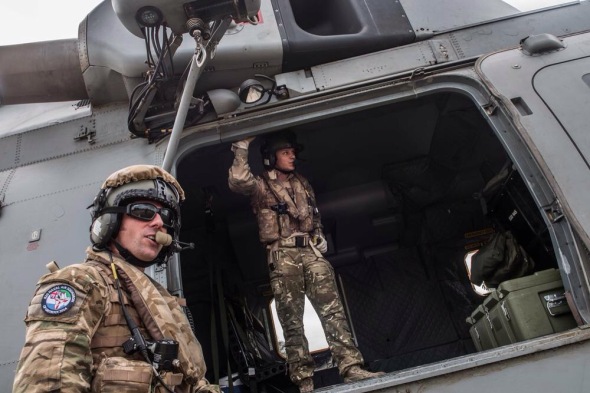 Wondering why you should care about a conference on nutrition? We’ll explain…

On November 19, ministers from 193 countries will meet in Rome for the first time in 22 years to look at ways to tackle malnutrition.

Progress in tackling malnutrition since the first ICN in 1992 has been weak and patchy because of inadequate commitment and leadership, financial constraints, weak human and institutional capacities, the depletion of natural resources exacerbated by climate change, and a lack of appropriate accountability mechanisms.

The good news is that today the world is much wealthier than it was 22 years ago, and the knowledge of what works and what action is needed is far more advanced. As momentum on nutrition builds internationally, this conference presents an historic once-in-a-generation opportunity for strong political commitments that could help end child hunger. 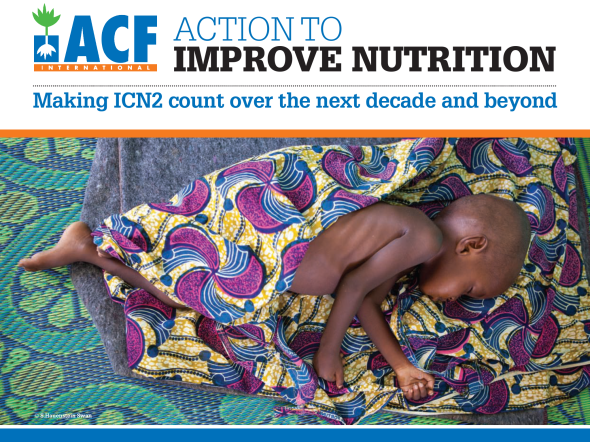 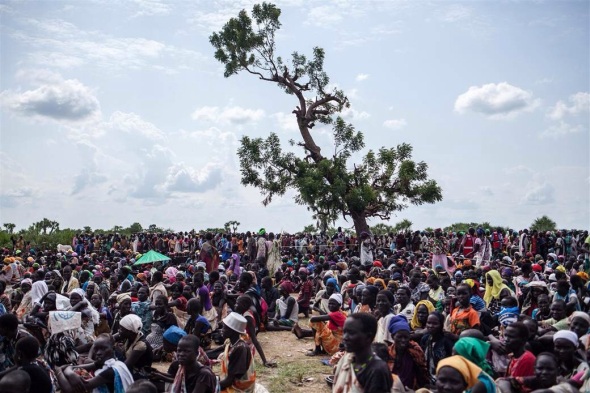 Since fighting broke out in mid-December between rival army factions in South Sudan, plunging the new country into widespread conflict pitting communities against one another, thousands, perhaps as many as 30,000 people, have died; 1.5 million have been forced from their homes and around four million require humanitarian assistance, with food insecurity the main concern. Link 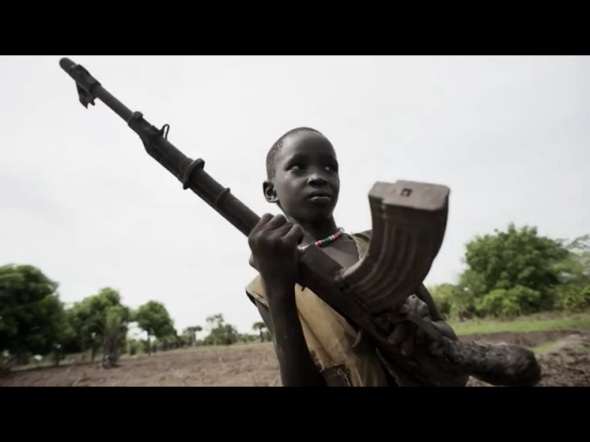 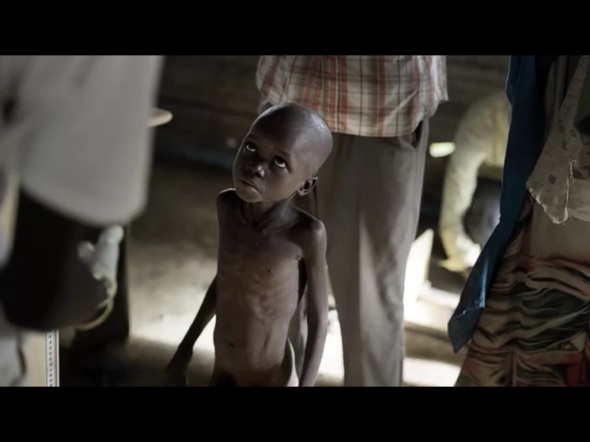 A laborer lifts a sack of rotting wheat grain trying to salvage any that was still edible, at an open storage area in Khamanon village, some 215 km (133 miles) from Amritsar, India.

Opposition parties have called the rotting grain a scandal. Nearly half of India’s children under age 5 are malnourished. 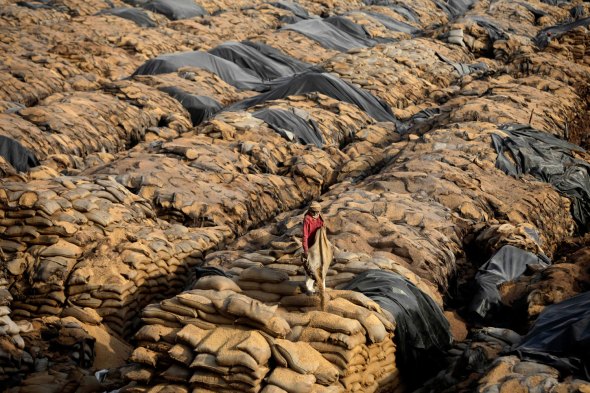 May 4, 2012. Pakistani Abla Zahir, 6, sits on the ground holding her brother Yaseen, 1, while waiting to receive a ration of rice during a donated food distribution at the Beri Iman, a shrine of famous Sufi Saint Beri Imam, in Islamabad. link 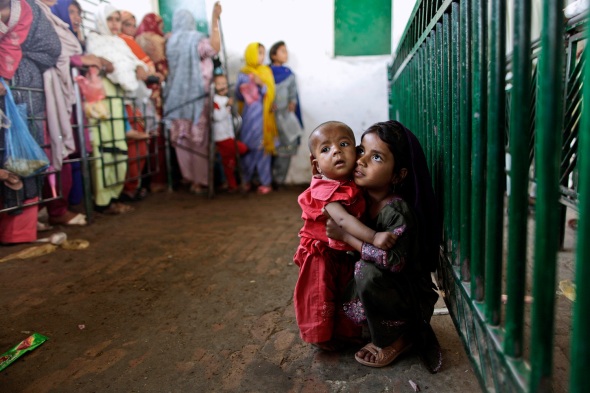